I was watching the Boise State – San Diego State football game the day after Thanksgiving and one of the announcers stressed that “you have to make your own luck.” San Diego did. Boise did not.

Of course, this reminded me of one of my favorite all-time sayings …

“The harder I work, the luckier I get!”

This is particularly important when things are not going as well as you would like them to. The last two years have been challenging for me and not because of COVID.

I embarked on a totally new project mid-2020 that required a substantial investment of my time and, while not a lot of money, the investment was more than I might typically spend on something unknown. Thus far, it had been an absolute failure.

So, did I throw in the towel and lick my wounds? Uh … No. I’m much too competitive to quit and I have never lost money on any venture. Instead I chose to adapt and to adjust while still staying the course.

If it worked, I kept it. If it didn’t, lose it. As a result, I have recouped my losses and now find myself in the black. I did this over a two-month period of adjustment by exploring other avenues for my related services in addition to my problem child offering. I repackaged it.

Looking back, this axiom has always held true for me. I still remember when I was a struggling sales trainee who was about to graduate to a full straight-commissioned rep. I had been prospecting my ass off and I had little to show for it.

I took Friday off to drown my sorrows. Monday was D-Day. Late that Friday, my sales manager called me and told me that one of the businesses, Golden West Billiards (this was 1977!), had called and wanted to meet with me on an accounting system on Monday.

The post Make Your Own Luck appeared first on Adaptive Business Services. 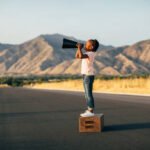 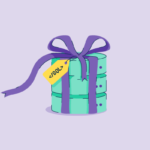 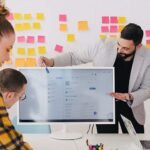 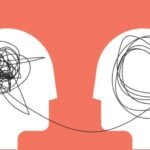